It is almost a month now since I attended the European Beer Bloggers’ and Writers’ Conference (EBBC) in Brussels and a blog post about it is long overdue. EBBC15 is the fourth conference of its type that I’ve attended (there have been five altogether) and the first to take place in continental Europe. The opportunity to learn about Belgian beer was irresistible.

Probably the best thing about these conferences is the opportunity to try a lot of different beers from a single geographic location, and of course to discuss them with knowledgeable, enthusiastic people. That’s probably why most of my photographs from the weekend are of people talking in bars, and people pouring beer. The few seconds it takes to pour beer into a glass are are always filled with joyful anticipation, so watching people doing it with skill and evident pride in what they are pouring is a great pleasure.

For the Belgian Family Brewers this was an opportunity to tell the world about their new cooperative venture, bringing together 22 longstanding brewing families to promote their beer and to show us “the rich diversity in our beer scenery.” As recent convert to Belgian beer, being able to taste many different beers close together, and to hear about them from the people who make them, was a great learning experience. 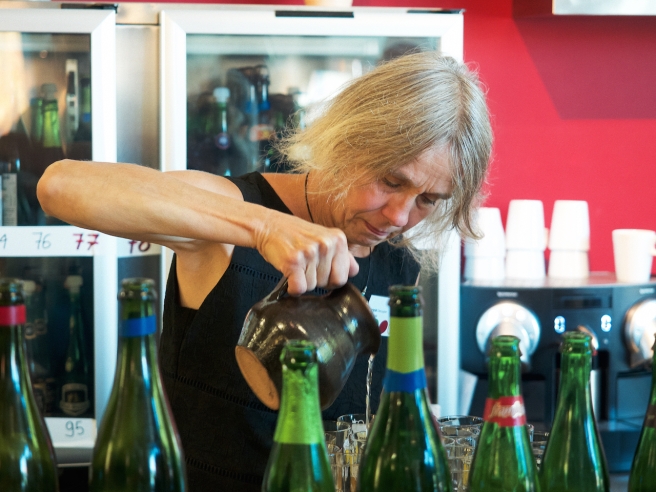 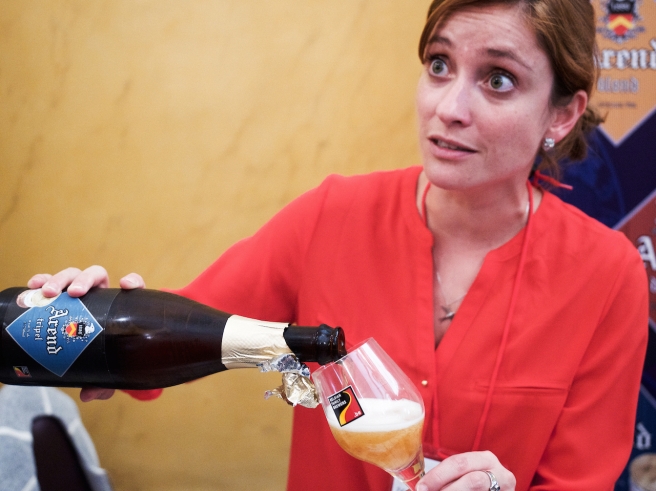 Of course the beer itself is what we were there for and throughout the weekend we were treated to the full range of what Belgium has to offer, from the fruitiest Kriek to the sourest Lambic. De Brabandere Browerij, producers of Petrus even showed us how they are reinventing the Belgian tradition of blending by suggesting drinkers do it themselves. All conference organisers should consider doing something similar to this. I’m looking forward to these blending packs appearing in the UK.

For me though, the highlight of the trip was the excursion to the Lambic breweries. Even though we had to cut it short to catch the train to the airport, the visits to Drie Fontainen and Boon breweries were an education and a privilege. Thanks to everyone who made the conference so enjoyable; it was great meeting old beer friends again, and making new ones. Reuben Grey at Tale of Ale has a great roundup. Here’s to next year. 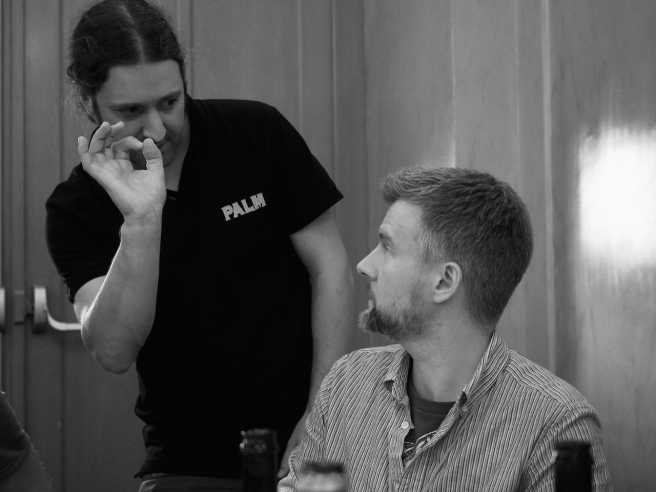