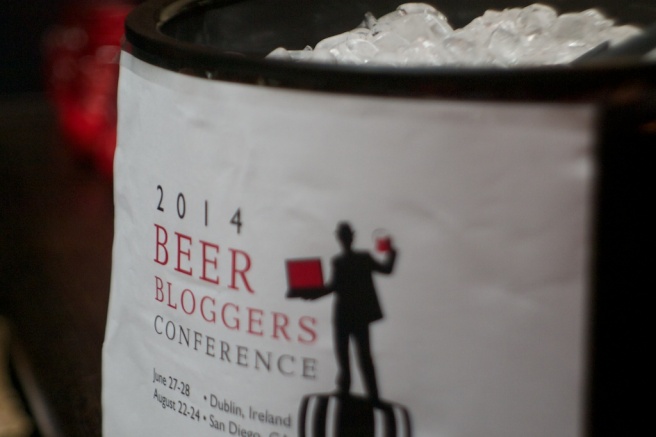 This past weekend I attended the European Beer Bloggers’ Conference in Dublin. It’s the third year I’ve been to the event and as usual it offered a good mix of regular conference sessions with beer tasting, brewers’ receptions and social gatherings. The major sponsors Guinness, Pilsner Urquell and Molson Coors (represented by Franciscan Well) might not be approved of in some quarters, but their generous help meant the conference could take place. The evening at the Guinness Storehouse was refreshingly free of corporate pushiness and the brewer I spoke to was genuinely enthusiastic about his job. The impressive Smithwick’s Night Porter, winner of an internal competition between brewers, of which only 120 bottles were brewed, showed just how much talent they have despite the ubiquity of the beers they brew every day.

Apart from tasting their beers in near perfect condition (the Guinness served at St. James’s Gate had better be as intended, right?) it meant that we could be introduced to small Irish brewers like Mountain Man, the Carlow Brewing Company, Galway Bay Brewery, Trouble Brewing, Black Donkey, Rascal’s, N17 and others (who have I missed?). N17’s small batch of Oatmeal Stout was a highlight for me. 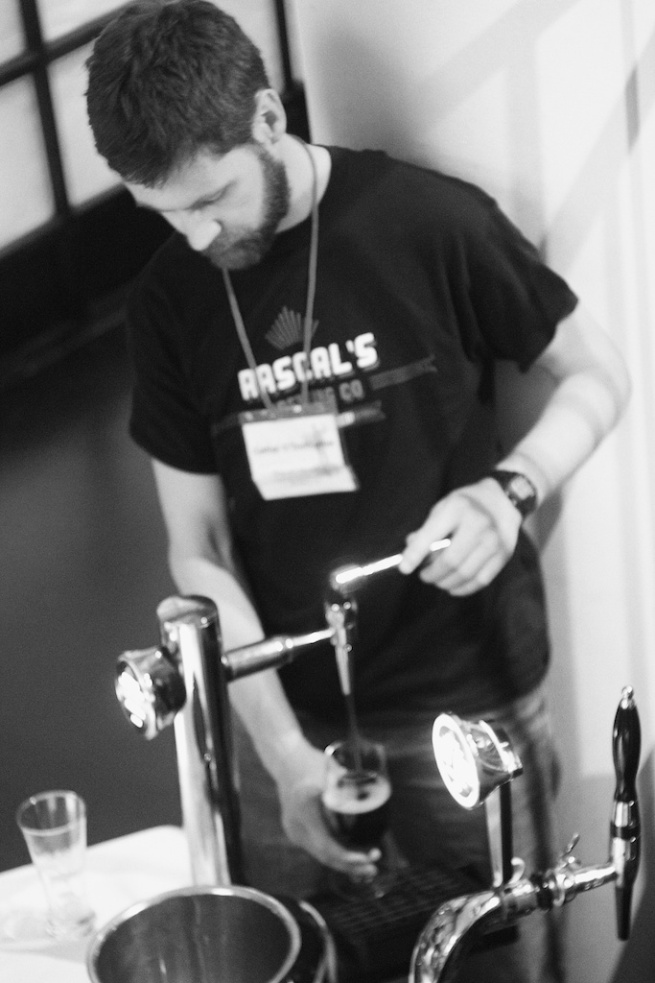 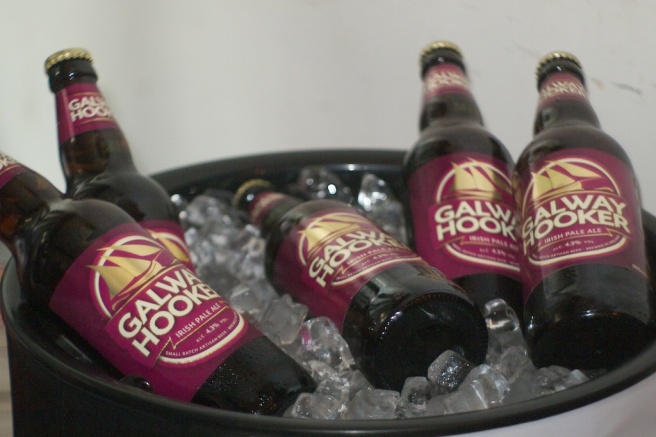 It’s a sign of how quickly brewing in Ireland is changing that these last two have been brewing for only a matter of months, in contrast to Guinness, whose shiny new and vast €160 million Brewhouse No. 4 we visited on Friday night. How vast? One of the company’s representatives told me at full capacity it is capable of brewing 180,000 pints per brew and nine brews per day. It’s a truly impressive place, although it did come at the expense of closing two other breweries, at Dundalk and Kilkenny. Quite a few of us learned how to pour a pint of Guinness that night, but the barman refused to show me how to put a shamrock on top.

It wasn’t all beer and food, though there was an awful lot of both. Derek Springer, representing WordPress, gave a fascinating talk on how to get the most from WordPress and other blogging platforms, and handed out sunglasses that seem to have inspired the formation of a completely silent and beer-related tribute band: CraftWerker. 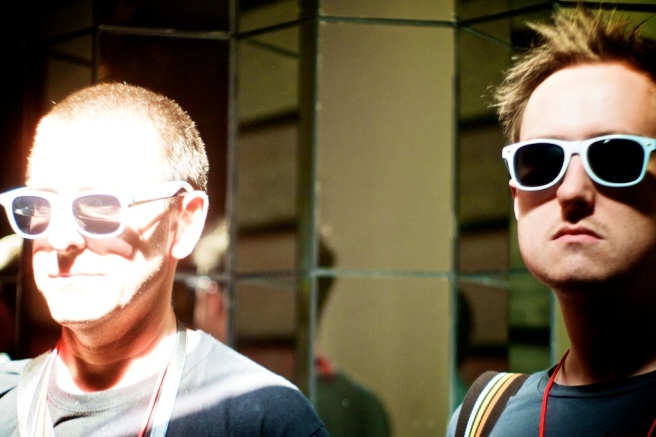 I switched from WordPress.org to WordPress.com several years ago after being hacked a couple of times, but Derek’s talk has left me wondering whether Jetpack and Vaultpress might just give me the confidence I need to switch back. As in past years, what made the conference for me was the people and I spent a lot of my time wandering around with my camera and a dodgy old lens. Here’s a  gallery of images from the various receptions, parties and conference sessions over the weekend. And the frightening offspring of the unholy union between a gnome and a leprechaun. 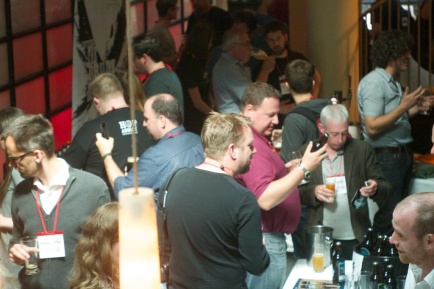 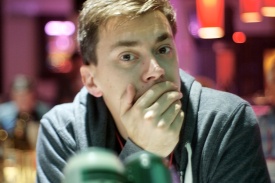