I’m way behind with everything other than setting up the English programme in Continuing Education at the University of Liverpool (I’m behind with that too, but don’t tell anyone), so this blog and several other projects have been neglected for a while. To put that right (a bit), I thought I would make a note that back in January I was lucky enough to be present at one of the Flying Scotsman weekends hosted by the East Lancashire Railway, and to have tickets for the train. These weekends were to celebrate the first outings for the locomotive following a decade-long refurbishment. Large crowds made getting clear pictures of the star of the show difficult, but it meant that other equally impressive machines were not so hemmed in by photographers. Above is City of Wells, which normally lives on the Worth Valley Railway, here leaving Bury station. And below is a photograph of the crowds that followed Flying Scotsman wherever it went. 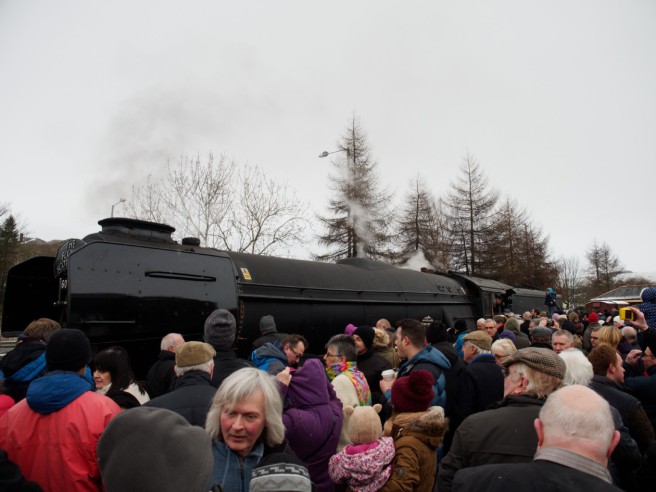 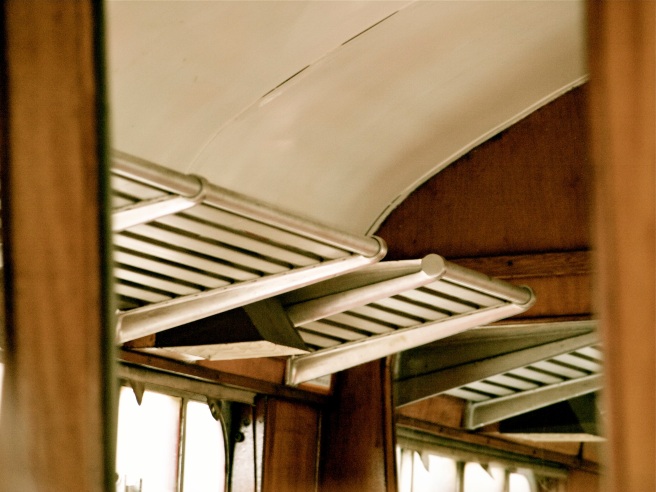 Throw your suitcase up there and relax for a couple of weeks.