I took a walk this evening at about 9pm as it began to get dark, around a famliar loop of mine near to the Gorse Hill nature reserve in West Lancashire. I don’t often go for my walk late in the evening as this was but I like seeing familiar things in unfamiliar light. It was a black and white kind of evening, so fans of colour pictures look away now. For those of you who care about such things, these were taken with an Olympus E-PL2 and a Jupiter 8 lens. 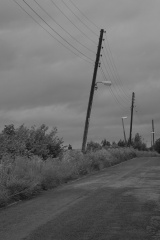 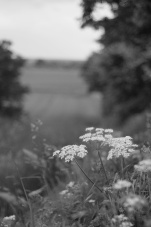 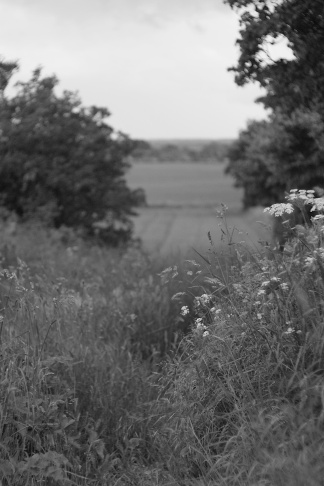 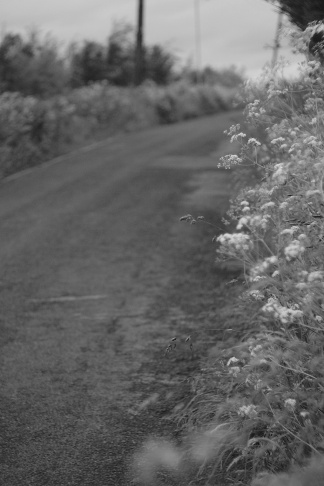 I think this autumn is one of the most impressive I have seen. I got off the train home one stop early today, so I could walk through this leafy Lancashire suburb and enjoy the leaves. 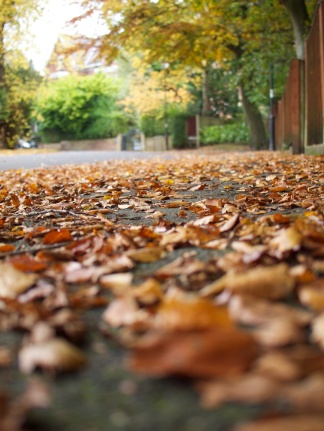 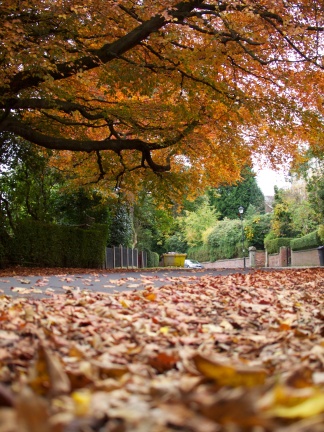 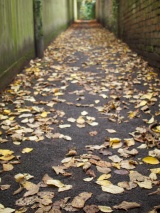 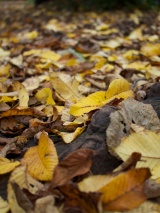 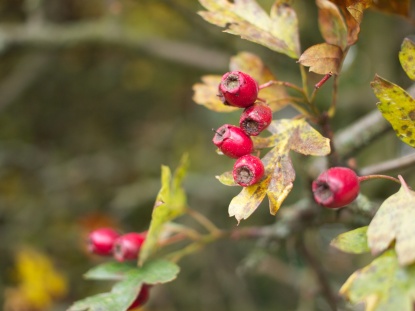 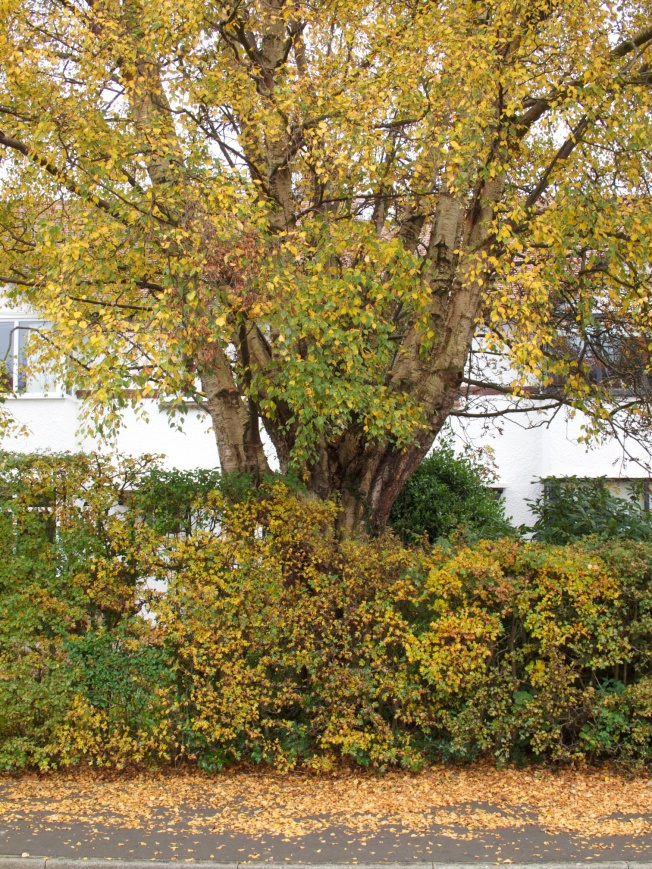 Rosie Cooper, MP for West Lancashire, is replying to letters in support of the British Beer and Pub Association-sponsored campaign to axe the beer tax. Apparently the recent tax changes–presumably she means the cut in VAT–mean that “households have on average an extra £20 a month to spend”, a sum that will help protect jobs in the pub industry and elsewhere. In other words, “You have more money: spend it on beer.” While that may not be the best financial advice at a time of economic catastrophe, it has a certain appeal. At this stage though maybe it would be better if the Bank of England just cut out the middle man and started printing beer tokens.

A couple of pictures from a very chilly walk the other day. Click the images to enlarge them.